Paris, 28 February 2017 — In the context of the revision of the European Telecom Package, La Quadrature du Net relays the open letter drafted by the research project netCommons on the importance of community networks for freedoms and fundamental rights. The letter, which will be sent to EU policy-makers, make a number of recommendations for sustaining the growth of community networks.

This letter is open to signatures until March 15th. If your organization wishes to be listed among the signatories, simply send an email to that effect to: advocacy[at]netcommons.eu.

La Quadrature du Net stresses that, for law-makers, the review the Telecom Package should be seen as an opportunity to reinforce the transparency, civil rights and liberties and the possibility for all actors, especially small ones, to be able to play a significant role in the future so-called Digital Single Market. Also, La Quadrature du Net points out the importance of a fair and equal regulation for all the actors in the telecom ecosystem, especially local communities and non-profit entities. This revision should not lead to a closed market with few monopolistic actors.

After many discussions with many European Community Networks (CNs), researchers from netCommons are happy to present a draft open letter on “policy recommendations for sustaining Community Networks”. The letter is targeted at European policy-makers, who recently started working on an overhaul of the telecom regulatory framework.

This letter, drafted in collaboration with several European CNs and advocacy groups, is meant to offer a collective voice to this growing movement. Until March 15th, we would like to collect signatures from as many European CNs as possible, as well as other supporting organizations (be they advocacy groups, research projects, non-profits, SMEs, local authorities, etc.).

After this consultation period and the collection of signatures, we would like to send the letter to members of EU Parliament, national delegations at the Council of the EU, as well as to key officials from the EU Commission.

Several outcomes can be expected, including:

Of course, all of these potential outcomes will depend upon the involvement of signatory organizations, and in particular of the willingness of CNs to work together.

But first, we are sharing the draft to a wider circle of CNs and other people interested in their activities for consultation and potential amendments to the text. Until March 15th, you can read and comment on the draft letter, offer corrections and suggest changes or additions by using co-ment, an online tool for collaborative writing. You can access the letter at the bottom of this page.

If and when you agree to sign the letter, please send the name of your organization, the country where it is based and its high-resolution logo to:advocacy@netcommons.eu (note that if your signature is dependent on the response brought to a specific comment you have made, please be sure to tag comment as “blocking”). 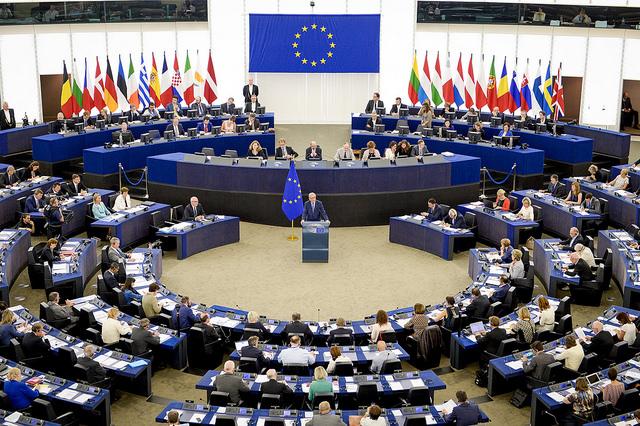