Paris, 17 May 2016 — When faced with a wall, you need to know when to stop banging your head against it. After years of legal violence, defeats and steady erosion of fundamental rights, and confronted with an elected political body whose only logic is to reinforce the security apparatus, La Quadrature du Net has decided to stop wasting time trying to appeal to the reason of those who won’t listen, and is now taking a new direction for its actions. 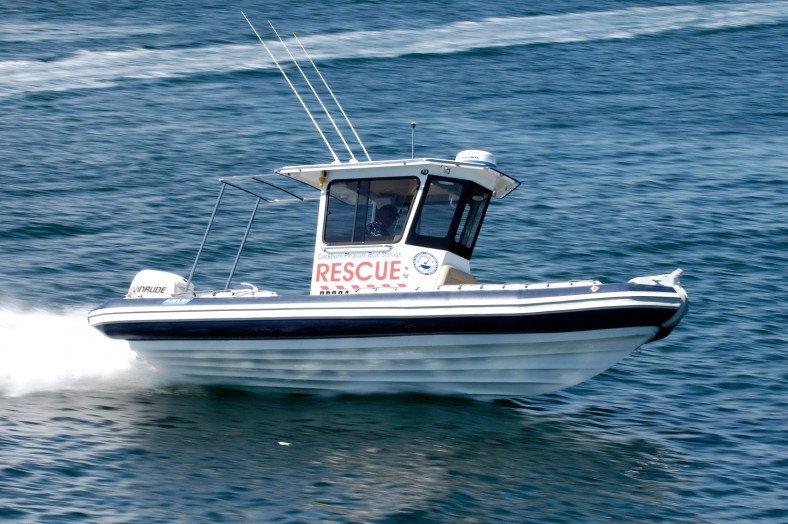 Law after law, anti-terror measures after state of emergency and increased surveillance, the institutional political space has petrified in the quest of its own maintenance that the point that it now seems unrealistic make the voice of the common interest heard in the coming months, any more than human rights and social justice, or indeed simply the voice of wisdom. Unless a surprise comes from social movements, the presidential campaign will only promise us the depressing display of a variety of dead-ends. Even on subjects outside the core interests of La Quadrature du Net, the parliamentary and political news are a perfect illustration of this.

It is not the multiplication of consultation and other embryos of participative processes that will change the course as the political logic of former times will still prevail. For two years, civil society has been heavily consulted and heavily ignored on digital issues. The participative logic was constantly instrumentalised to hide the persistence of the grip of the administrative machine and lobbies.

Day after day, at the same time, we witness a growing willingness from citizens to appropriate digital tools. To better defend one’s privacy, to better protect one’s fundamental rights against attacks or deficiencies of governments, the whole of society is full of expectations and as soon as a space opens, it dives into it. For several years, we have developed a core discourse on free speech, right to information or the balance of the infrastructures, whose effect and objective are to facilitate participation by individuals and organisations, beyond rigged parliamentarian and political debates.

The continuous urgency to answer irresponsible or precipitated propositions coming from the government, political parties, or their spokespersons in Parliament stands in the way of in-depth reviews and proposals, and hampers our capacity to seize new social issues in the digital space.

For all these reasons, we have decided to take a step back from legislative monitoring in France, at least until after the 2017 general elections. Nonetheless, through Les Exégètes Amateurs in particular, we will keep up attacking through legal means the dangerous laws voted by the Parliament. However, we will not systematically respond to populist or surrealistic speeches of politicians, we will not get into fights in order to make those that govern us realise that they are slowing killing our freedoms under the guise of ensuring our (illusory) security.

We will try instead to feed public debate through other means, without exhausting ourselves in daily battles against bureaucratic closed circles that give a deaf ear to experts and to the civil society. We remain hopeful that this open exchange of ideas may nonetheless feed the political programmes of those who still wish to reach the same objective as we do.

We will not knock on the doors of political parties ahead of the elections, but we do hope that some will take inspiration from our work.

We will write, we will publish, we will share. We will help our fellow citizens build a digital society that respects everyone’s rights, whether by instructing people on digital security, by creating spaces for debate, by promoting Free software ideas and decentralised services, by participating in the creation of new Commons, by fostering and protecting freedom of speech, by feeding debates on copyright and the free circulation of culture and knowledge – that and many other things.

We will strive even harder to create an engaged citizenship able to anticipate and face the Internet’s legal and political issues.

Are we giving up? Not at all. Rather, we are refocusing, concentrating on efficiency, refusing to legitimise a political game growing less and less democratic, and need to act where we can still make a difference.

This is why we have decided to reorganise our internal activity. We will pay less attention to the French legal landscape and instead focus more on the common action of the movements currently emerging in other countries all through Europe. More thinking, open to external interventions and external skills that we do not yet have in our teams. More writing, more graphic production, more audio, more videos. Less work with the political world and more with the individuals who are willing to come with us in this new direction. We will spend more time doing meaningful awareness campaigns, developing participation, decentralising our actions and engaging our volunteers, all while being more independent from agendas that are not set by us.

We hope that by reorienting our action, we will convince even more people to come work with us to build a digital world worthy of a democratic society. We invite all the associations and groups with whom we work already, or who share our goals and observations, to support us and work with us to foster a richer public debate on these questions. So that we will be stronger in the legal and political battles we will have to fight tomorrow.