Paris, 19 February 2016 — In a decision published today, the French Constitutional Council rejected a provision on digital searches in the law on the state of emergency. The Council decided that copying the data on a device without a previous court decision is against the French Constitution and French Law. La Quadrature du Net welcomes this decision and calls on the French government to return the judiciary judge to the center of the process.

After a priority preliminary rulings on the issue of constitutionality initiated by the League of Human Rights, the Constitutional Council partially rejected the law on the state of emergency passed in November 2015. The rejected provision allowed the police to copy entierly the data on an informatic device (computer, server or mobile phone) during a house search, without the need to seize the material, nor to have the consent of the searched individual, nor to register an infraction beforehand. 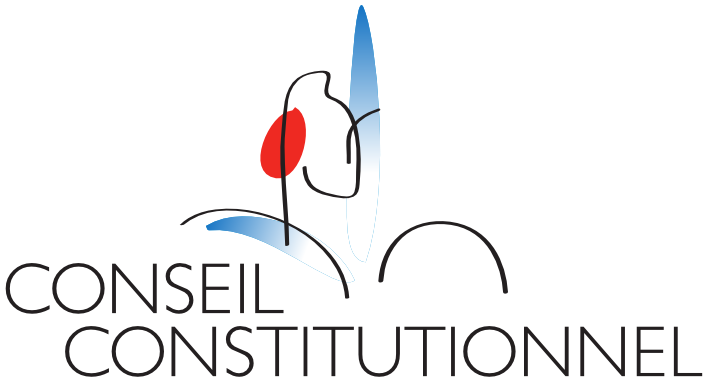 The provision on digital searches (article 11, paragraph 3 of the law of the 3rd April 1955 modified by the law of the 20 November 2015) allowed access to “computer software or hardware present at the place” of the search and to “data stored in the said system or equipment or in other computer software or hardware, as long as the data are reachable from the initial device or available to the inital device”. This provision does not bring any guarantee regarding the use of the collected data, nor the retention period by the authorities nor any type of guarantees necessary under the rule of law.

The French Constitutional Council considers that this provision carries a disproportionate interference with privacy, and is concerned that the data copied might comprise matters not directly related to the targeted person (because that copy includes exchanges between the raided person and his/her contacts, and the law also provides the power to seize data accessible from the raided device). It believes that this type of arrangement can only be done within the legal framework of a seizure and not a mere search.

This partial rejection of the law on the state of emergency is a success and underlines the crucial administrative legal actions conducted by various human rights organisations (including la Quadrature du Net) against the growing number of abuses of fundamental rights initiated by the French Government in the past few years. However, there is little doubt that the extension of the state of emergency will be accompanied by a new law in order to specify those measures which are deprived of any legal framework today. If this is the case, extreme vigilance will be necessary concerning the legislative correction that the government will have to establish, and ensuring that it will uphold all necessary guarantees, against a government who never hesitated to answer to decisions of illegality with simple legalisation, without considering the grounds of such decisions and the intrinsic perilous infringement of fundamental rights.

“French representatives must be very careful about the new laws that will follow this partial rejection and must dare to build a protective framework against privacy-invasive provisions. We call on the persons that have been targeted by those unconstitutional digital searches to fight for their rights. The state of emergency should not be the state of impunity, this is essential”, said Adrienne Charmet, campaign coordinator of La Quadrature du Net.