Paris, 8 July 2015 — On Thursday 9 July, the European Parliament will vote on its own-initiative report on copyright reform, proposed by MEP Julia Reda. The report has been widely picked apart due to pressure from industry lobbies and right-holders, but is set to go forward without any major change. La Quadrature du Net calls on MEPs to be on their guard concerning certain points that could be raised during the vote, especially the right to hyperlink, the right of panorama, or public domain.

This report, presented by MEP Julia Reda in January 2015, included a list of priorities that would allow for a constructive evolution of the relationship between the cultural industry, right-holders, and citizens. Especially, it encouraged a “top-down” harmonization, as well as expanding the list of exceptions to copyright for the benefit of citizens and their access to culture and knowledge. At the same time, it would protect some important rights in particular, such as the right to include a hyperlink, while also generally asserting positive rights for European citizens, suited to the digital modernisation. 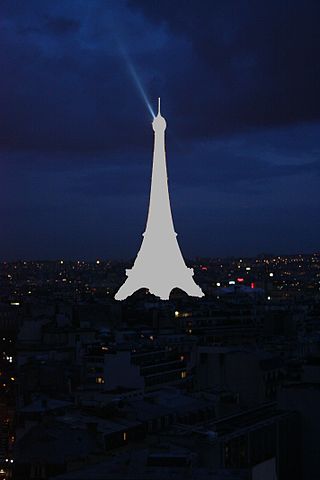 While the report included positive points of progress, it has been subject to a fierce smear campaign and bombarded with amendments backed by the cultural industry and right-holders, tabled by MEP Jean-Marie Cavada in particular. The Reda Report has been thrown around during its vote at the Committee on Legal Affairs (JURI) on June 16 to such an extent that it is impossible for an organisation of citizens’ Rights and Freedoms to endorse it wholeheartedly at this point.

There are not many new amendments tabled for the plenary vote on July 9, but in particular, three proposed amendments will be decisive in steering the position of the European Parliament, only some months before the European Commission is set to publish its official proposal for a new directive:

“The real objective of the Reda Report is to give the European Commission an idea of the direction towards which MEPs wish to steer the next copyright reform. The actual challenge will be the future directive. Nonetheless, the recent amendments show that the European Parliament is able to take a solid stand for the benefit of users and creativity in a digital support, which calls for securing positive citizen rights. La Quadrature du Net calls on MEPs to reject the amendments tabled by A. Niebler and M. Salvini, and to adopt the one proposed by M. Schaake, in other not to exacerbate an already dissected Reda Report”, declared Lionel Manuel, member of the Strategic Orientation Council of La Quadrature du Net.