Paris, 24 June 2015 — Negotiations on Net Neutrality between the European Parliament, the European Commission and the Council of the European Union (trialogue) started on 11 March in order to settle an agreement on the final regulation. Political groups send few representatives to the trialogue but political groups do not necessarily adopt it and compromise with a text that does not respect main democratic values. Citizens shall urgently call all S&D and ALDE Members of European Parliament (MEPs), who are about to decide, in the next days, of their group positions, and urge them to resist against a text that would infringe fundamental rights and liberties of any European citizen. La Quadrature has sent MEPs the following letter.

On the 18th June, the European Parliament (EP) negotiators1 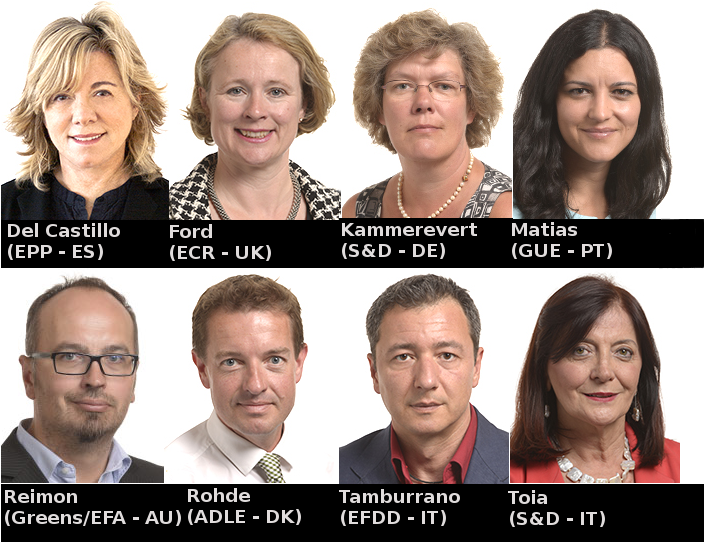 .
agreed on a text betraying the EP vote of 3rd April 2014, giving up Net Neutrality and thus ripping citizens off their fundamental rights.

If the European Parliament and the Council of the European Union agree on such a text, without a strict definition of Net Neutrality, it would uphold the interests of private operators and ignore those of the citizens. Such a step back would have a serious impact on innovation and freedom of communication in Europe and worldwide.

By leaning towards big telecom interests, Ms Patrizia Toia (S&D – IT) and Ms Petra Kammerevert (S&D – DE) seem to give up citizens’ rights and liberties, their freedom of speech, their right to information, including by ensuring the access to the Internet without discrimination. They are thus making the EP losing any chance of reaching a majority. Mr. Jens Rohde (ALDE – DK) also seems to be turning ALDE towards the monopolist interests of telcos.

Such a cowardly and irresponsible attitude would dramatically lead to diminishing democratic values of the European Union. We count on every MEP, especially within the S&D and ALDE groups, to stand on the side of citizens for a text strongly defending Net Neutrality, such as the one adopted on April 2014.